Established in 1914, Poseidonion Grand Hotel had been designed with the vision to represent the cosmopolitan face of the island. Over the years, it became a landmark and a favorite destination for high society, royalty and wealthy Athenians. Following a meticulous five-year restoration program, the hotel entered its contemporary era in 2009.

Aiming at keeping the advantage of its reputation and legacy reflected on the revenue, Trésor Hospitality has developed a Sales Management plan to further enhance the sources of the well-known hotel since 2015. In addition to that, it has reorganized the sales department and also planned a meticulous strategy and pricing system. 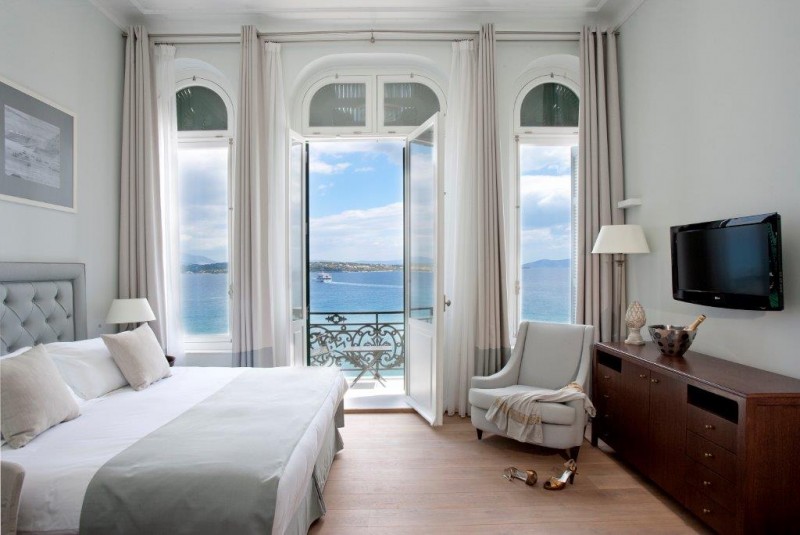 The Poseidonion Grand Hotel has been the landmark of Spetses skyline with its exceptional architecture echoing hotels of Côte d’Azur style. The hotel comprises of two buildings with superior and deluxe rooms and suites, several with private gardens or balconies offering spectacular views of the Dapia Port area and the blue turquoise sea.

Apart from the increasing revenue from leisure travelers, Trésor Hospitality has expanded its plan to conference meetings and events. The result was to double the income from MICE (Meetings, Incentives, Conferencing, Exhibitions). Furthermore, it has built a strong network of clients and travel agencies and placed itself high in the ranking of travelers’ choice. 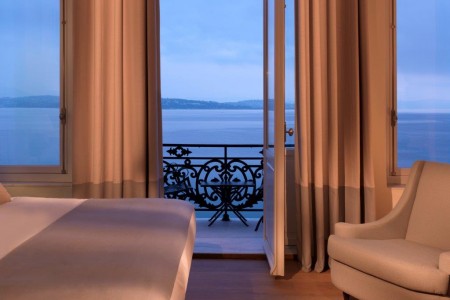 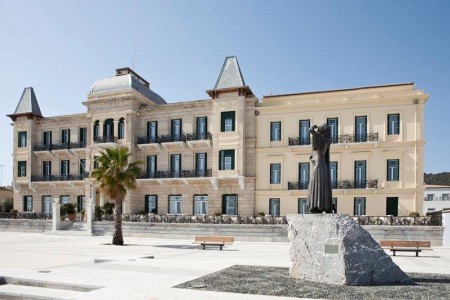 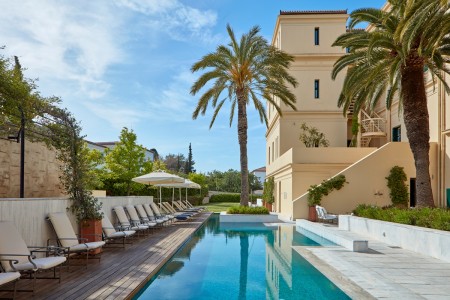 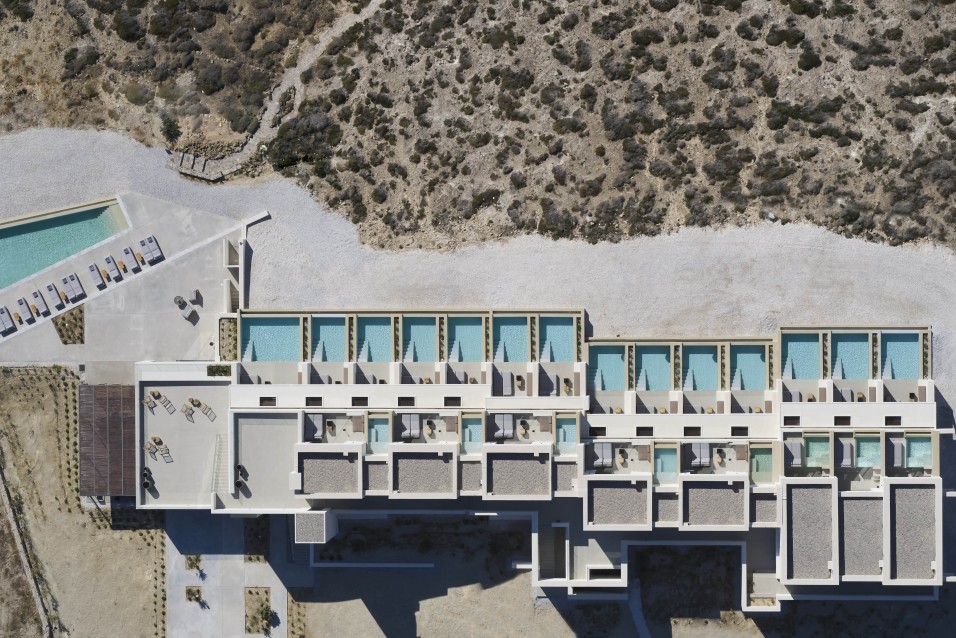 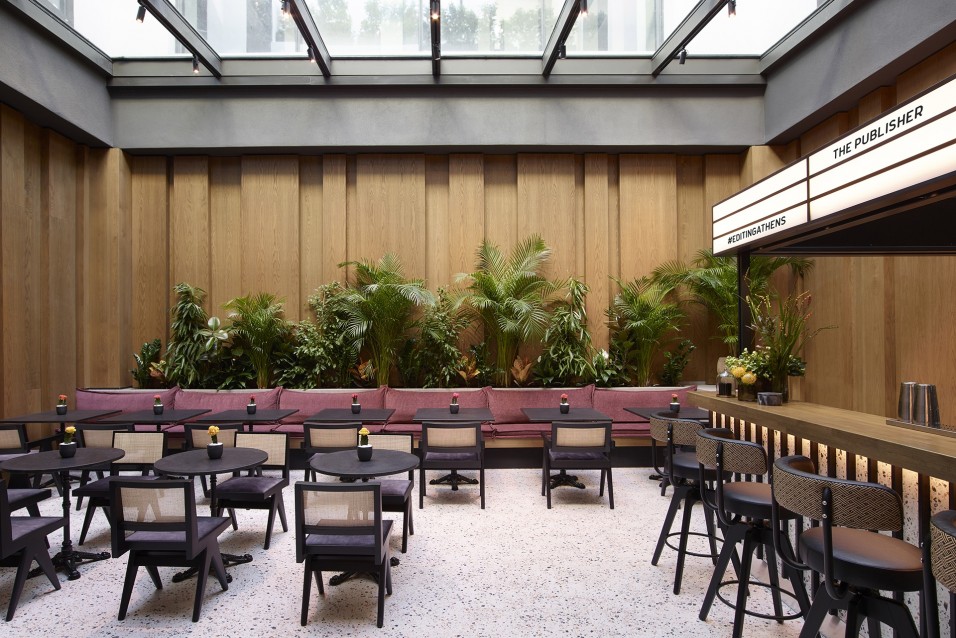 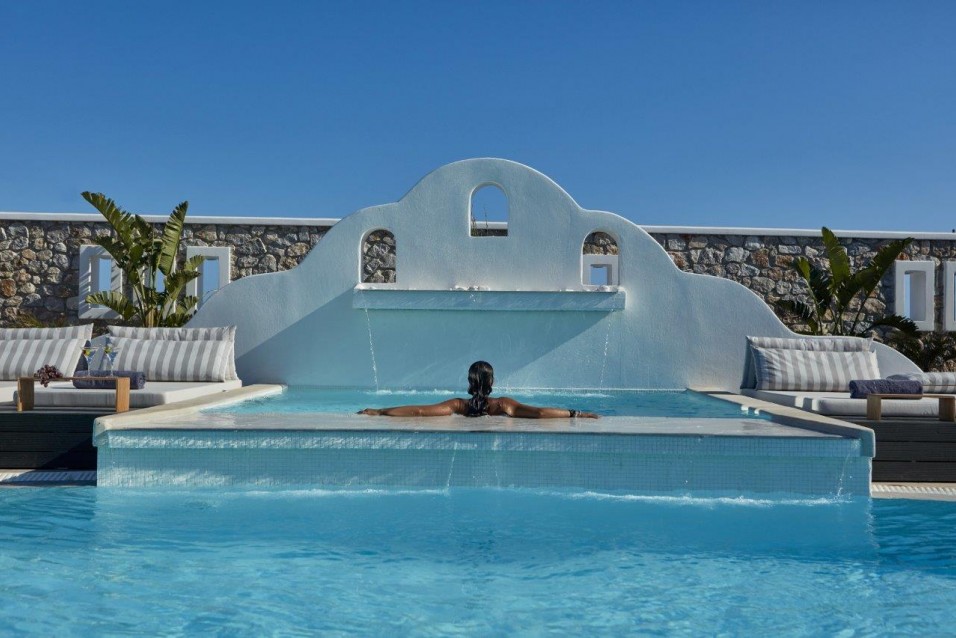 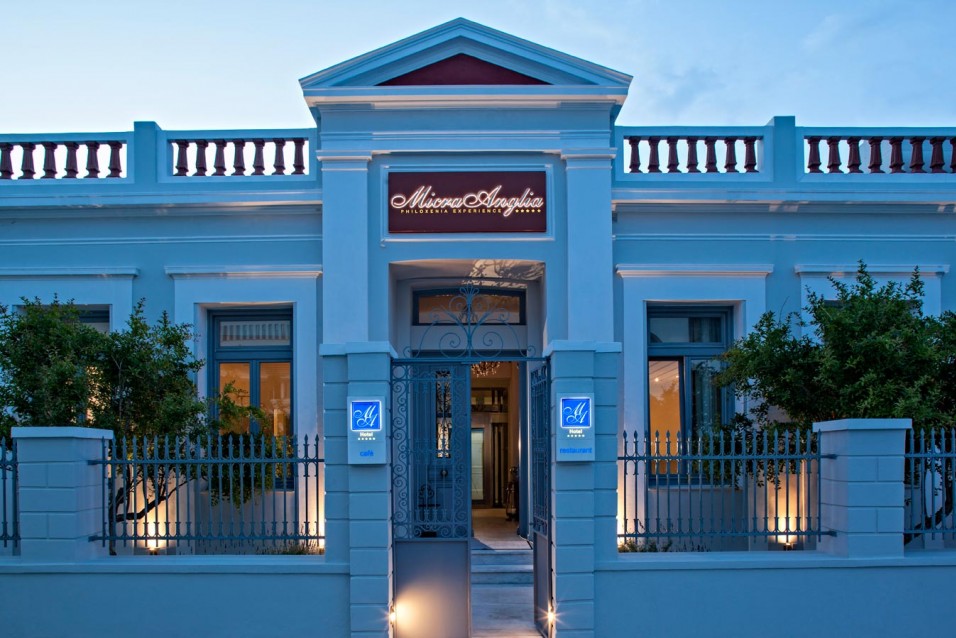 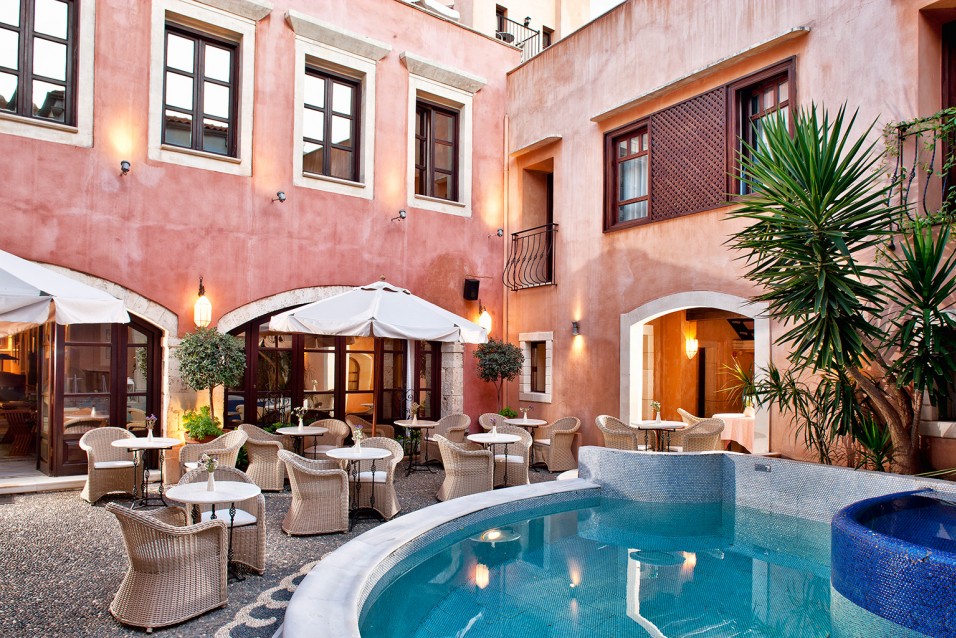